Our beloved Windows 7 is being dumped by Microsoft 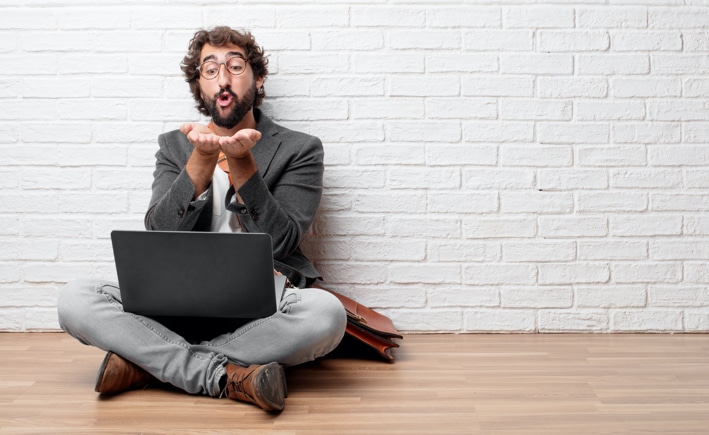 Since starting in the technology industry 20 years ago, I’ve seen no other desktop operating system as loved by end users as much as Windows 7. It hasn’t always behaved perfectly but it was a significant step forward in stability over its predecessors, had some nice usability features, and looked close enough to Windows XP that no one needed training just to start using it. Unfortunately, all good things must come to an end. Windows 7 is 10 years old, which is like 187.5 in human years. It deserves a break and Microsoft is giving it one by way of not offering security updates past January 14th of 2020. Don’t panic, it’s not all bad. While Windows 10 was a bit flakey in the beginning, Microsoft has been constantly updating it. Not only for security, but compatibility, and more surprisingly, usability based on customer feedback. You may be surprised to know that Windows 10 has now been out for almost 4 years. We’ve been using it almost since the beginning and it has really grown on us. Most applications that run in Windows 7 work fine in Windows 10, the Start Menu is back, multi-monitor support is much better, and it often runs faster than Windows 7 on the same hardware. Some of your computers may be eligible for upgrade while others may need to be replaced. Either way, it’s time to start planning and budgeting for these upgrades. If you are one of our Fully Managed or Monitoring Only clients, we can easily run a report of which computers need to be upgrade or replaced. If you haven’t heard from us already, expect a call soon to get the ball rolling on these important upgrades. Having even one Windows 7 computer in the environment with internet access past Microsoft’s end of support date can significantly impact security for the entire company. Windows 7 will quickly become a target for hackers that know exploits they find won’t be quickly fixed or fixed at all by Microsoft as in the past.

P.S. Also in the same boat is Microsoft Server 2008 R2 which is part of Small Business Server 2010